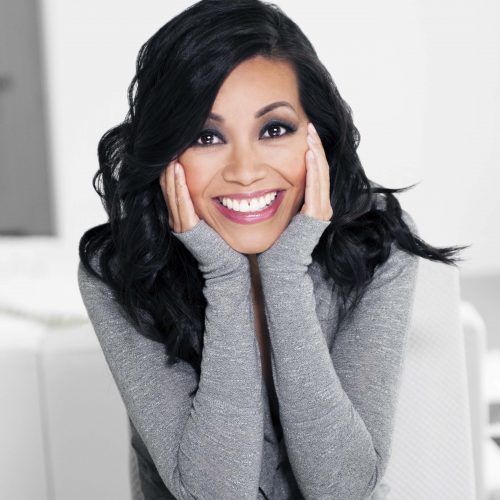 Maureen is the co-executive producer of NW Productions, a media, PR and entertainment company. In addition, Maureen produces the state qualifier to Miss USA and Miss Teen USA for ID, MT, OR and WA, a women’s empowerment event called the Beauty|Brand|Believe Expo, and an awards show The Global Beauty Awards celebrating those in the pageant industry. To keep life interesting, she’s done everything from being a published author, It Takes Moxie, a book about achieving the American Dream to appearing on a game show and reality show, and being a TV news reporter. Her favorite role though is being a mom. 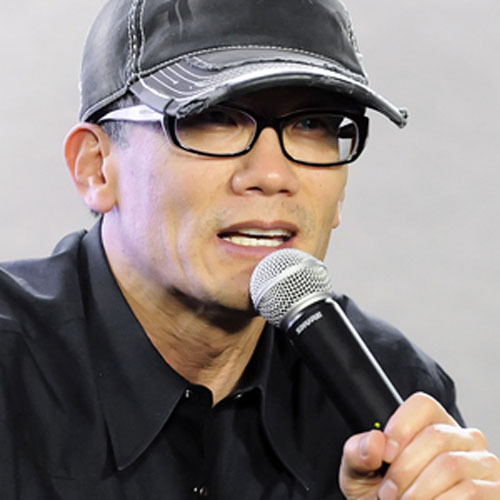 David has been working in the entertainment industry for over 30 years. He started working in front of the camera and then became an agent in TV, Films, commercials and the fashion & beauty industries. He booked and/or represented celebrities, models, TV talent, hosts, music artists, athletes as well as others. David was first introduced to the pageant scene in 1999 as a judge for the Miss Washington USA & Miss Washington Teen USA 2000 Pageants. A year and a half later, he received an invitation to become a state director for WA, then added ID in 2007, MT in 2012 and OR in 2015. Currently, David is the co-owner of NW Productions, LLC and concentrates his efforts as an Executive Producer for live shows, TV, reality programming, and red carpet events. He also enjoys photography and his work has been seen in ads/editorials in fashion magazines, beauty campaigns and more. 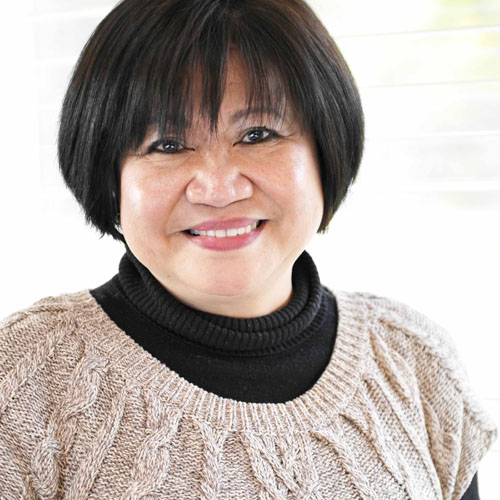 Myrna retired from Boeing working in its communications department. Today, she’s part of Pageants NW where you can see her greeting potential contestants and pouring into these young women’s lives. She has seen their physical transformation into confident, strong delegates. Myrna has two children of her own with one who had competed in a pageant. She also has five grandchildren.